DMJ Imagery is a media production company based in Chatteris which is located in the Fenland area. We are a Chatteris based video production company which is within easy reach of Cambridge, Peterborough, Huntingdon, Kings Lynn and beyond. There are no limits as to how far we can travel. We will work with your Business / Organisation and through using local television, radio, social media and video platforms we can work to find the best way to reach your audience. 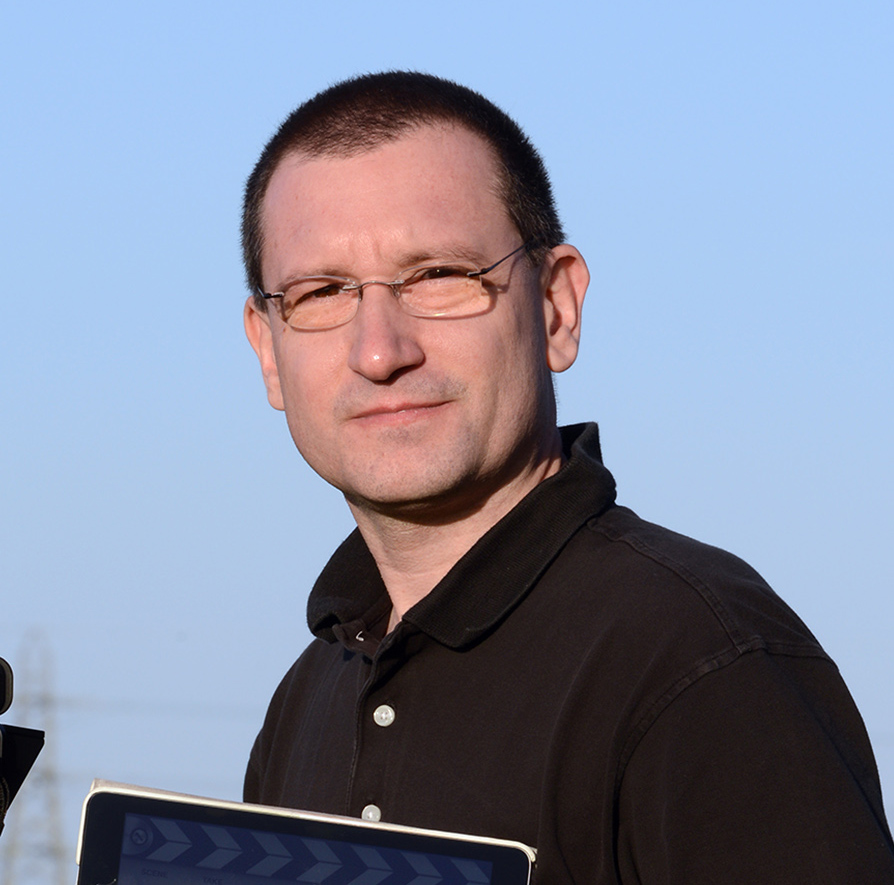 David was born in Yorkshire, many years ago, but spent most of his youth in the remote north of Scotland. After one year at college and two years at university studying engineering he decided to join the Royal Air Force instead.

Whilst serving in the RAF he held the position as Photographer for 9 years, entering at the start of digital photography age and covering PR, crime scene, engineering. It was during this period he discovered an interest for film making when asked to video a motorbike racing a jet fighter.

David has been involved with video production since 2013 when he was asked to make a film for a local director. This was followed by helping teens create films at 20Twenty Productions, a local arts centre for youths. He has worked with several local film directors. He is also a script writer and has work includes the script for the 20Twenty Production film "Home from Home".

After 22 years in the RAF David started his own media business, DMJ-Imagery, in 2016.

In his spare time he is a volunteer projectionist at the Chatteris Community Cinema and helps out with the Chatteris Business Network. His interests include writing and fast cars.

DMJ Imagery Ltd was set up in April 2016 in preparation to leaving the RAF. That way everything would up and running by the time we started for real. In the first saw three jobs come in and a further four in 2017. But in 2018 things took off and we haven't looked back since.

This was the big start. We were approached to to create a film told to music, and to make it more challenging, make East Anglia look like America. We also secured an advertising campaign for Skylarks Garden Centre, which ran all summer. Many people also took up our new service of copying Videos to DVD. The year ended with another contract with Bushcraft Labs UK for testing and demoing outdoor and survival equipment along with ECHO Company CIC who did the testing.

The start of the year began with being asked to write a screenplay from a book. The filming began in July so we had only 2 months to write it. This was for the film "The Seduction of Monet Dawson". The rest of the work during the year included more survival videos from Bushcraft Labs UK, Ukulele Orchestra of Spalding, and provided footage for Channel 5 documentary which was created by Nine Lives Media.

This has been a testing year with COVID-19 and the various restrictions being enforced. We have managed to keep going and have had to become flexible in the way we have produced products. Many remote options were used for filming so more pure editing jobs have been carried out. We are looking forward to a return to a possible normal. 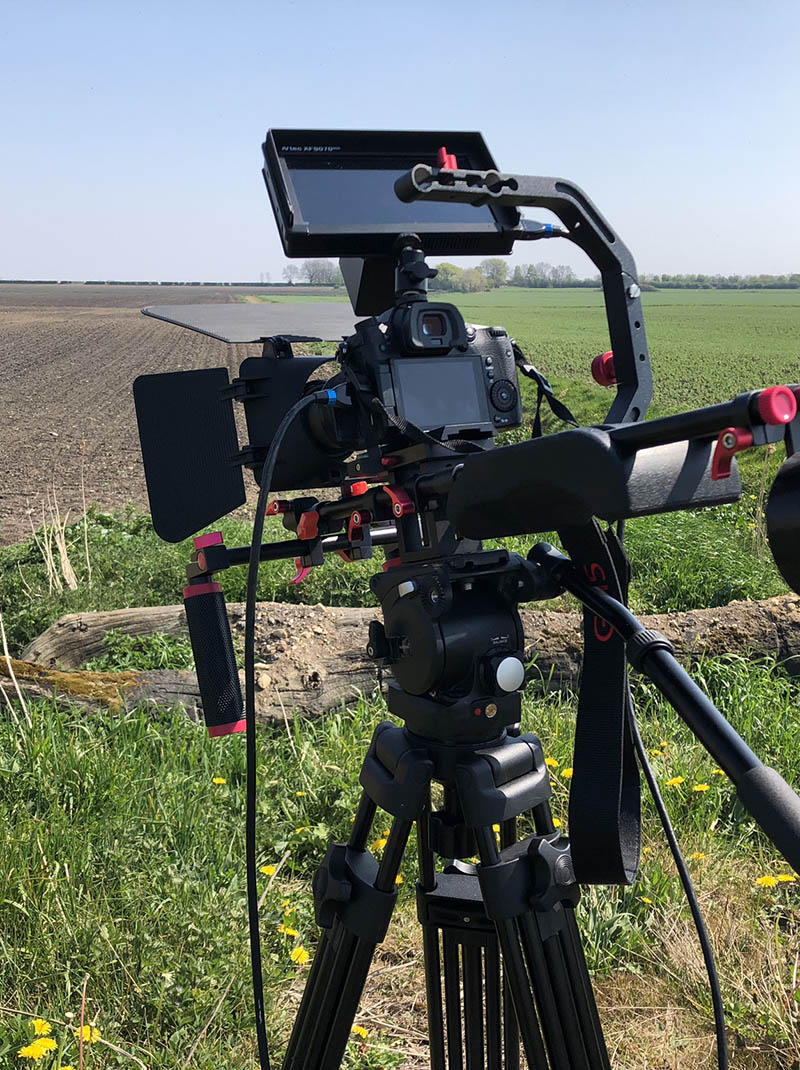